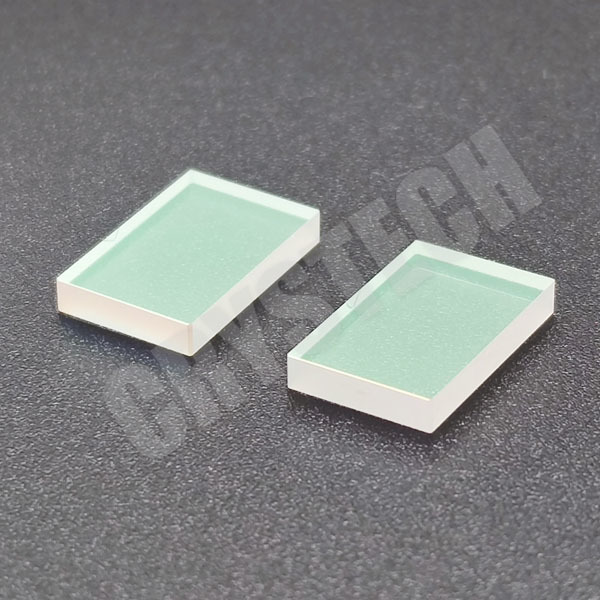 The polarizing core film in Thin film polarizer products is PVA film. After the PVA film is dyed, it adsorbs iodine molecules with didirectional absorption function, and the iodine molecules are arranged in an orderly manner on the PVA film by stretching to form a polarizing film with uniform didirectional absorption properties, whose transmission axis is perpendicular to the stretching direction. .