How to choose the right Optical components

Optical components For various visual applications, the optical system is very important to the quality, accuracy, speed, and reproducibility of the entire image. Then, let's learn how to choose the right Optical components! 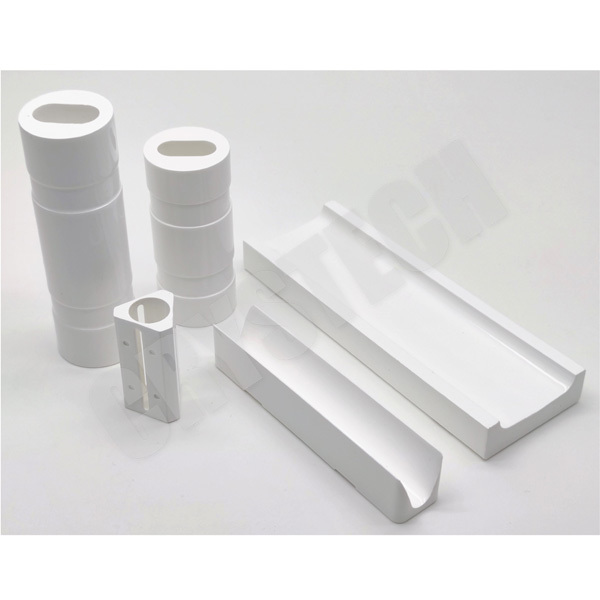 Optical components build a vision system, taking into account application, resolution, lighting, depth of field (DOF), field of view (FOV), processing speed, and other factors. However, they often fail to expect performance, or use components that specify too many conditions. A system that fails due to insufficient given conditions requires redesign, so both of these defects are costly. A system with too many specified conditions contains high-priced components.

To select a lens suitable for an application of Optical components, it is necessary to understand various parameters and concepts. These concepts include field of view, working distance, resolution, contrast, telecentricity, and illumination attenuation.

Optical components resolution is the minimum feature size of the observed object. By analyzing the relationship between resolution and contrast, the user can know a very useful modulation transfer function (MTF). Resolution is a measure of the ability of a camera system to reproduce the details of an object. For example, suppose you have a pair of black squares on a white background. When these two squares are imaged on adjacent pixels, they appear as large black rectangles in the image. In order to distinguish, a certain space needs to be left between the two squares. Just find the minimum distance required to view two squares, and you can know the limits of your system's resolution. The relationship between alternating black and white squares is often depicted as line pairs.

In the end, the complete system needs to be built, but each component must be understood to achieve the desired results. The optics used can significantly affect the quality of the overall image, ensuring accuracy and reproducibility, and increasing the overall speed of the system. The basis of application success is the complete acknowledgment that there is no lens that can solve all application problems.

The above introduction is how to choose the appropriate Optical components, I hope to help you.

How to clean customized Optical components

How to clean customized Optical components