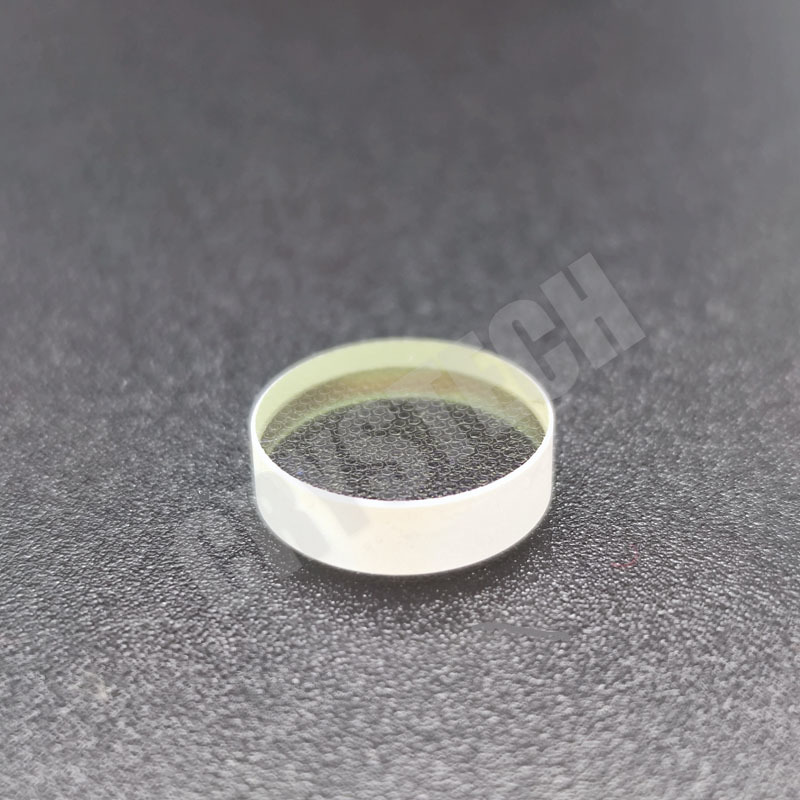 Convex lens: thick in the middle, thin in the edge, there are three types of biconvex, planoconvex, and concave;

Concave lens: thin in the middle and thick at the edge, there are three types: double concave, plano-concave, and convex-concave.

A cell mirror is a lens in which the thickness of the central portion is large compared to the radius of curvature of the two surfaces. In the early days, the camera was only equipped with a lens with a convex lens, so it was called a "single lens". With the increasing development of science and technology, modern lenses have several different forms and functions of convex and concave lenses to form a converging lens, called "compound lens". The concave lens in the compound lens functions to correct various aberrations.