Honeycomb Lens products are optical components made of transparent substances (such as optical glass, resin, etc.) as part of the spherical surface according to the law of refraction of light. At present, the commonly used optical lenses on the market are composed of several lenses, usually optical lenses. The lens structures used are: 1P, 2P, 1G1P, 1G2P, 2G2P, 4G, etc. The more lenses, the higher the cost. Therefore, a high-quality camera should use a glass lens, and its imaging effect is better than that of a plastic lens. It plays an important role in astronomy, military, transportation, medicine, art and other fields. The lens can be widely used in security, vehicle, digital cameras. , laser, optical instruments and other fields, with the continuous development of the market, lens technology is also more and more widely used. 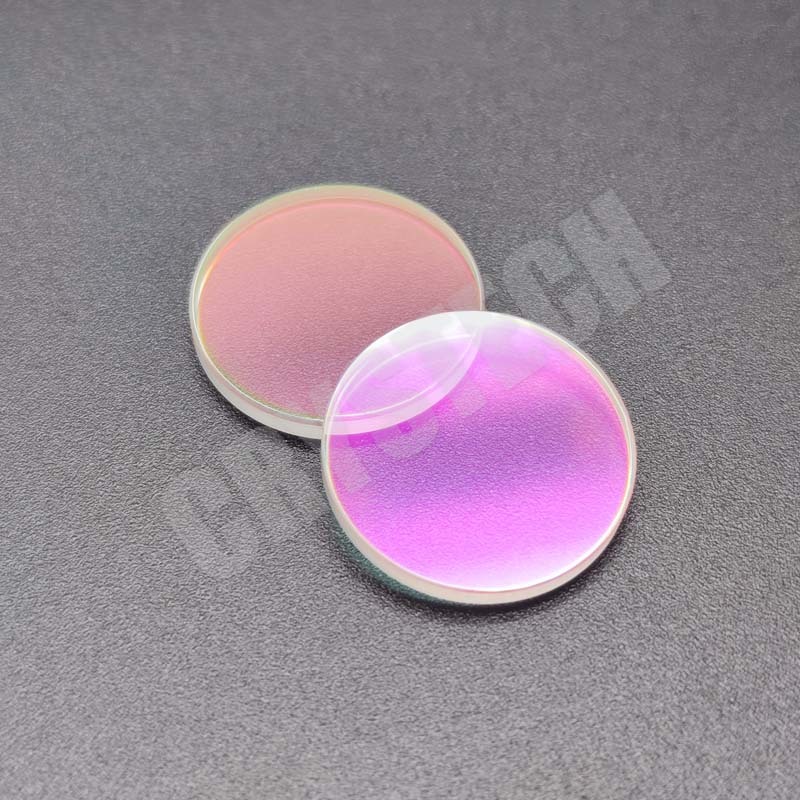