First, qualitatively explain why the evaporation space needs to be vacuumed when performing Cylindrical Lens evaporation coating. The reasons are as follows: 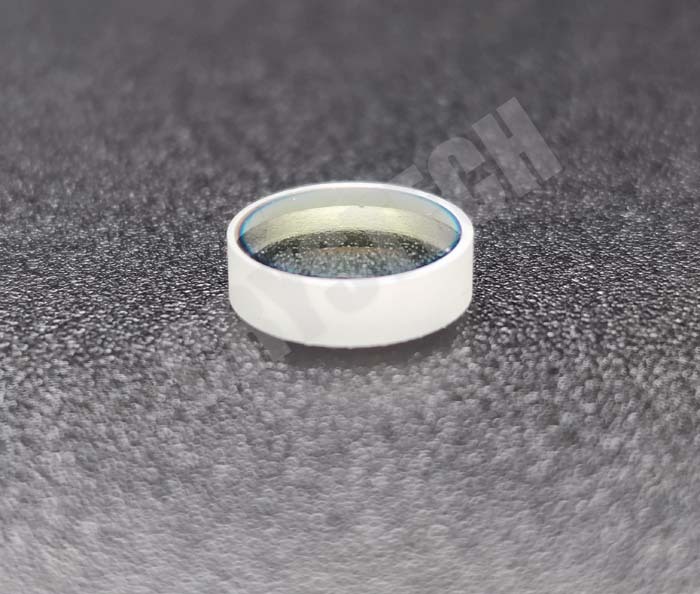 3) Prevent air molecules from mixing into the film as impurities or forming compounds in the film during the process of forming a thin film on the lens substrate.

Cylindrical Lens are similar to spherical lenses in that they all use curved surfaces to focus or diverge light, but cylindrical lenses only have the ability to converge or diverge in one direction and will not affect the light in the vertical direction. This is impossible to achieve with a spherical lens, because the spherical lens focuses or diverges the light in a rotationally symmetrical manner. Cylindrical lenses play an important role in the control and shaping of laser beams, and are used for laser sheet shaping and circularization of elliptical beams. Due to the asymmetric characteristics of the cylindrical lens and the special manufacturing process requirements, the center, wedge, and axial torsion must be specified and appropriately controlled.

What is Cylindrical Lens

Types and applications of Cylindrical Lens

What is Cylindrical Lens

Types and applications of Cylindrical Lens