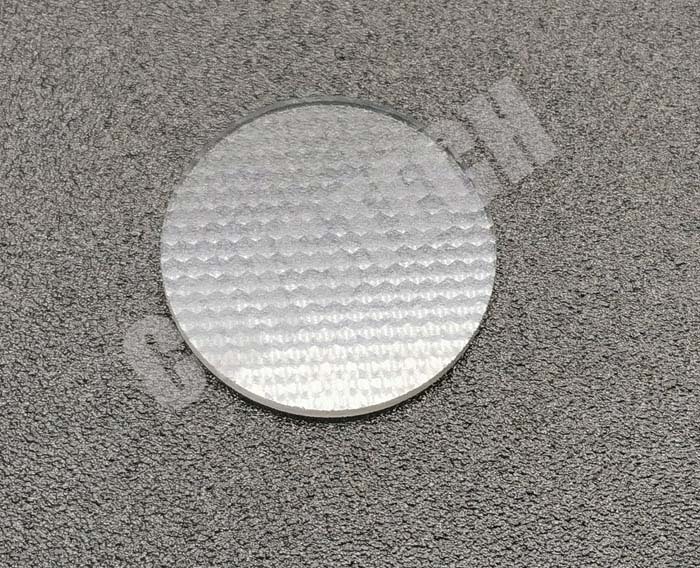 In the laser beauty industry, Honeycomb Lens is usually used in combination with picosecond laser, so that the output spot has the advantages of both picosecond laser and Honeycomb Lens. Not only has the advantages of fractional lasers, but also has a wide pulse width, small skin damage, low risk of anti-darkness, and quicker pigment removal, resulting in better black removal, whitening, and skin rejuvenation effects. The Honeycomb Lens we provide can be used on the honeycomb hand tool, which is detachable and easy to use.

"Honeycomb focus" refers to the ability to focus the picosecond laser and re-integrate picoSure energy, focusing and concentrating 70% of the high energy onto hundreds of honeycomb lenses. After acting on the skin, it can highly concentrate the laser beam, stimulate the proliferation and reorganization of collagen, and make the skin tissue under high energy concentration, the effect reaches 20 times the standard dose;

-Focus the laser energy to the Honeycomb Lens and reintegrate the energy.

-Focus 70% of the high energy to 130 honeycomb central points to form a honeycomb lattice and act on human skin.

-The intensity of the laser energy released from the central point of each Honeycomb Lens can be as high as 20 times or more.

-Honeycomb Lens shock effect, shatters the melanocytes of the epidermis and spreads to the deep dermis.