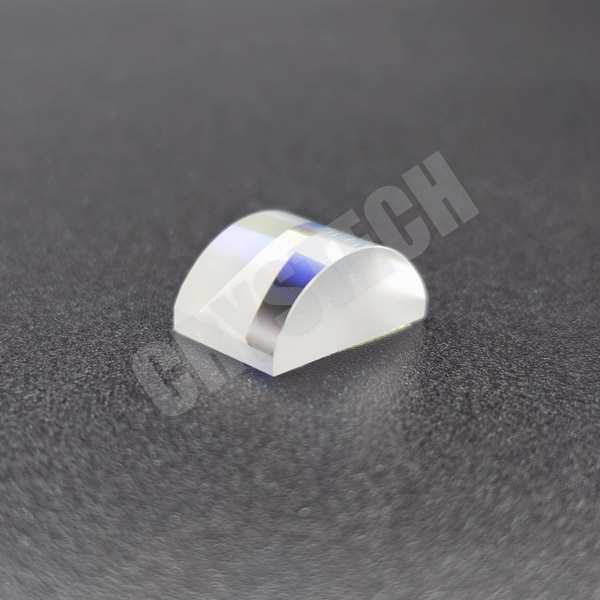 Cylindrical Lens is mainly used to change the design requirements of the imaging size. For example, convert a point spot into a line spot, or change the height of the image without changing the desired width. With the rapid development of high technology, the optical performance of Cylindrical Lens has become more and more widely used. 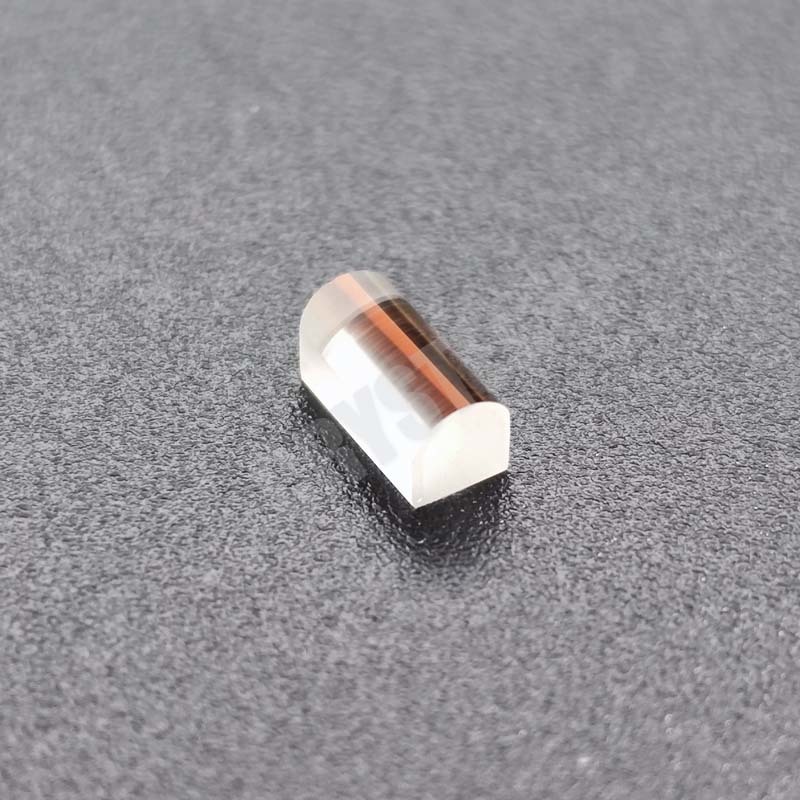 Such as line gathering system, film camera system, fax machine and scanning imaging system of printing and typesetting, as well as gastroscope, laparoscopy in the medical field, and in-vehicle video system in the automotive field have the participation of Cylindrical Lens. Simultaneously in linear detector illumination, barcode scanning, holographic illumination, optical information processing, computer, laser emission. And it has a wide range of applications in high-power laser systems and synchrotron radiation beam lines.

At the same time, with the continuous improvement of Cylindrical Lens processing technology, a mature and efficient processing technology has been formed, and its good quality reproducibility and repeatability have gradually been recognized by the market. At present, this process is gradually replacing the relatively backward traditional process.